Living and Writing in the Natural World

We can’t all be frolicking deep in the High Sierra backcountry every summer. That’s heaven, and I’ve done it, but not all can. Perhaps your experience is limited, perhaps your fitness is not adequate, perhaps you’re too darn old to heft 40 pounds of pack mile after mile (here I raise my hand), maybe you’ve got young kids, or maybe you want to work your way up to the Peak experience. These days of late winter I find myself peeking ahead in the calendar to summer, and thinking that it’s time to start making plans and reserving spots in campgrounds and on trails. What’s available to us in terms of this second rung of outdoor adventures?  Read More
1 Comments

All you need is sunny weather. For us it counts to sit outside in the grass at the Park Chalet, a restaurant in Golden Gate park. The kids play in the grass with other kids and dogs and on the way out we pass by Ocean beach and get a look at what the surf is like that day.

Three days before Christmas in 1938, Marjorie Courtenay-Latimer received a phone call from a friend who had trawled up a weird fish off the South African coast that morning, and knew she was interested in such things for her museum. She soon arrived by taxi at the dock. "I picked away at the layers of slime to reveal the most beautiful fish I had ever seen," she said. "It was five foot long, a pale mauvy blue with faint flecks of whitish spots; it had an iridescent silver-blue-green sheen all over. It was covered in hard scales, and it had four limb-like fins and a strange puppy dog tail." And oh yes. It had been extinct for 65 million years, she would learn later. Read More
1 Comments

After tossing for hours last night as I wrestled with things in my head, I opened my eyes, noted it was two in the morning, and glanced out my window. Since I keep the blind levered to allow me unimpeded views outside, I could clearly make out the black lateral branch of our large walnut snaking across gray-black sky, and the branches of the oak behind it. Through the branches shone two large stars (planets, probably) and a myriad of other stars. I felt better, seeing these reminders of the grand spectacle of which I’m merely a very small part. And I thought of the windows in John Muir’s bedroom, which I had stood before three days ago.  Read More
Be the first to comment

Yesterday we passed into the Small Cold interval in the traditional Chinese solar calendar, which with the succeeding Great Cold interval comprise the five weeks in the heart of winter. Here in the Sacramento Valley of northern California, it’s easy to maintain the habit of being outdoors that the Taoists of China and our own John Muir so heartily recommend—we rarely deal with snow or sleet. But if you’re in Maine or a similar place, or live at 8,000 feet anywhere, the outdoor life throws you some challenges in the winter. Embrace them.  Read More
Be the first to comment 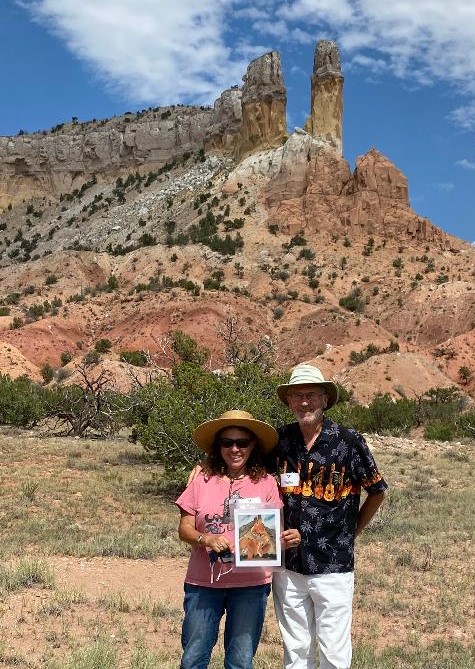 At the site of an O'Keeffe painting 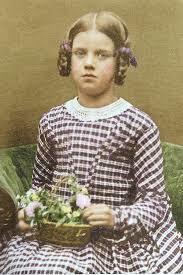 Charles Darwin's daughter Annie, shortly before her death at age 10 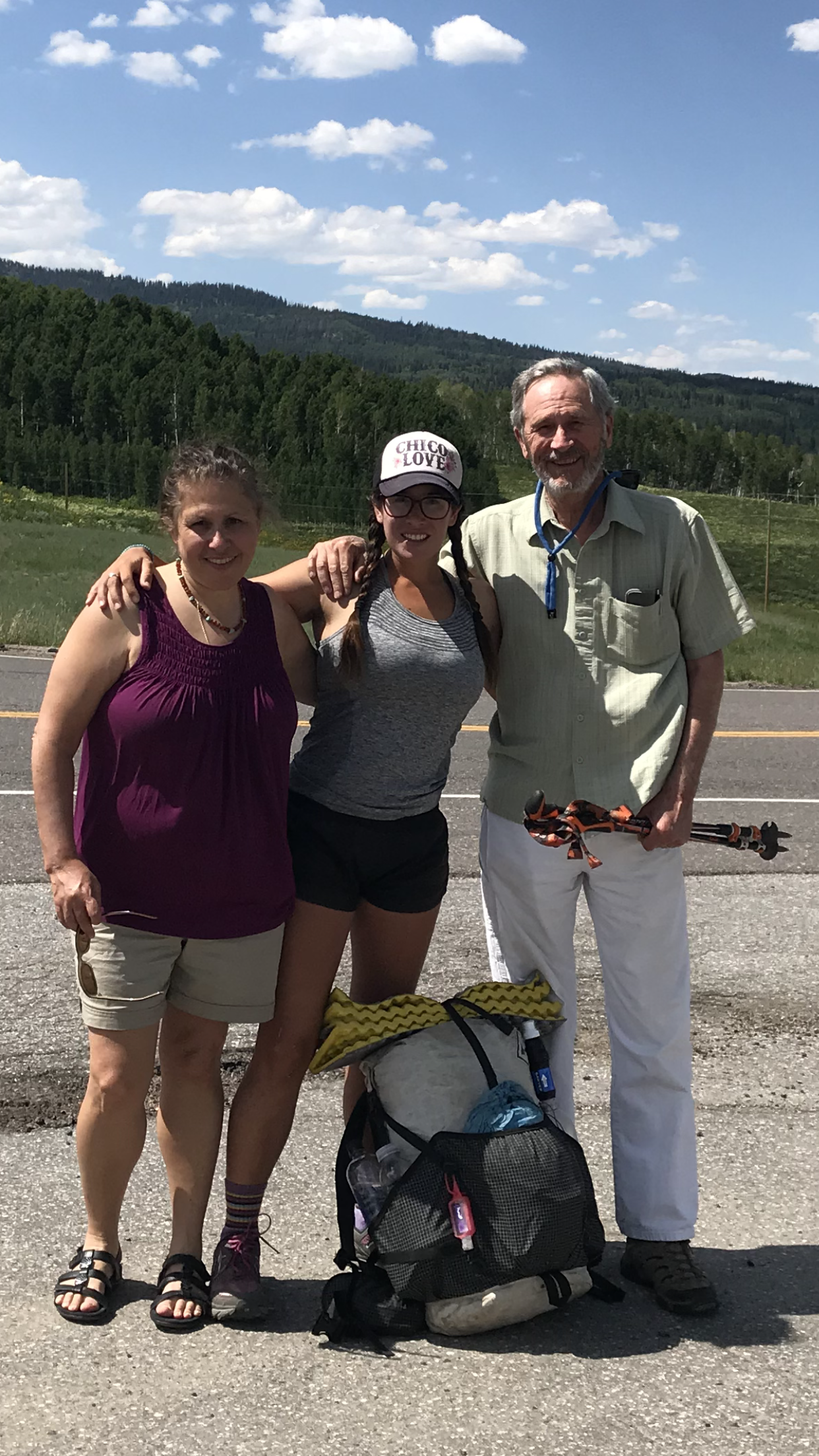 "Bon voyage" to the backpacking daughter 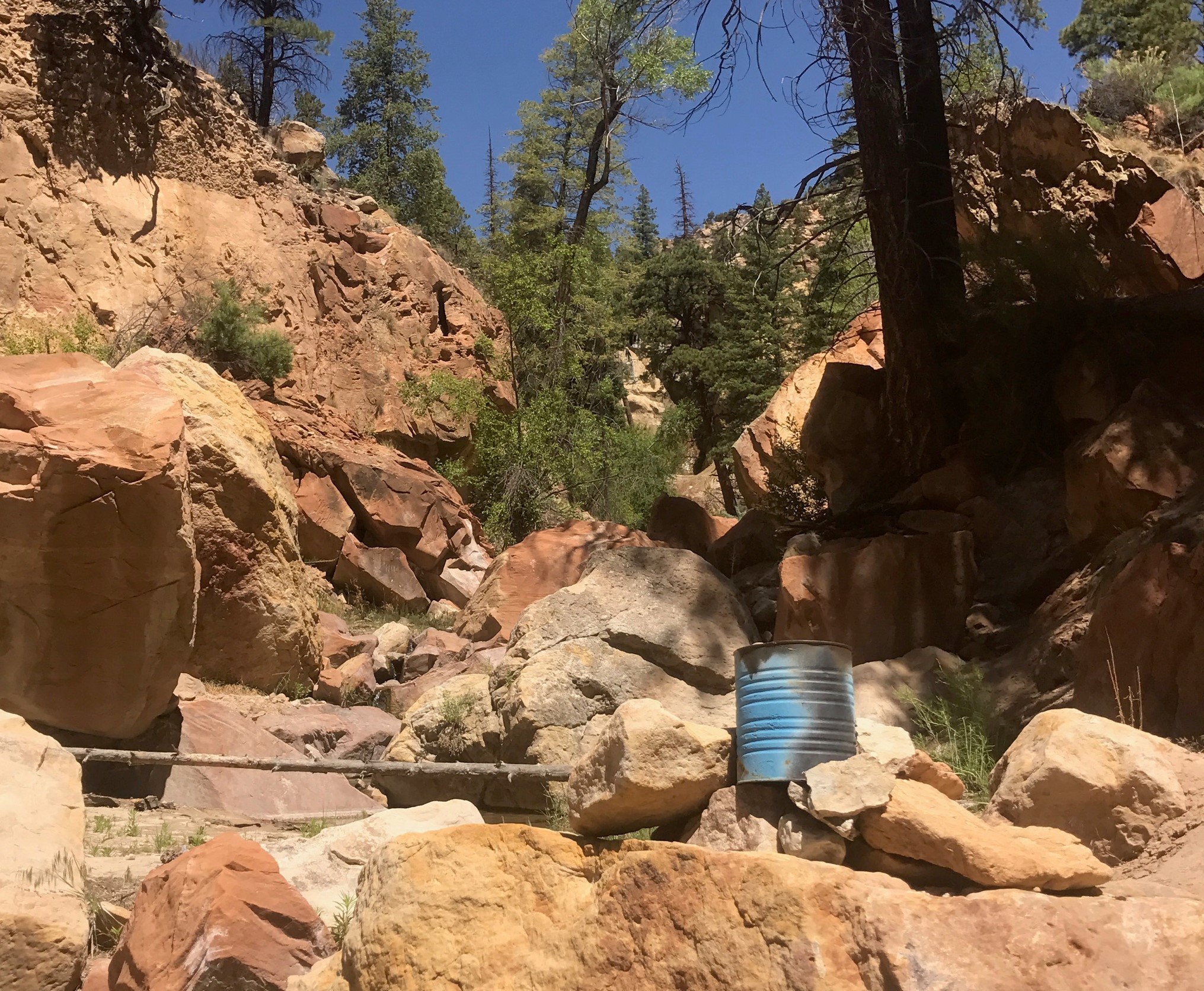 "Fierce and cruel alligators appear to us, but beautiful in the eyes of God. They, also, are his children." --John Muir 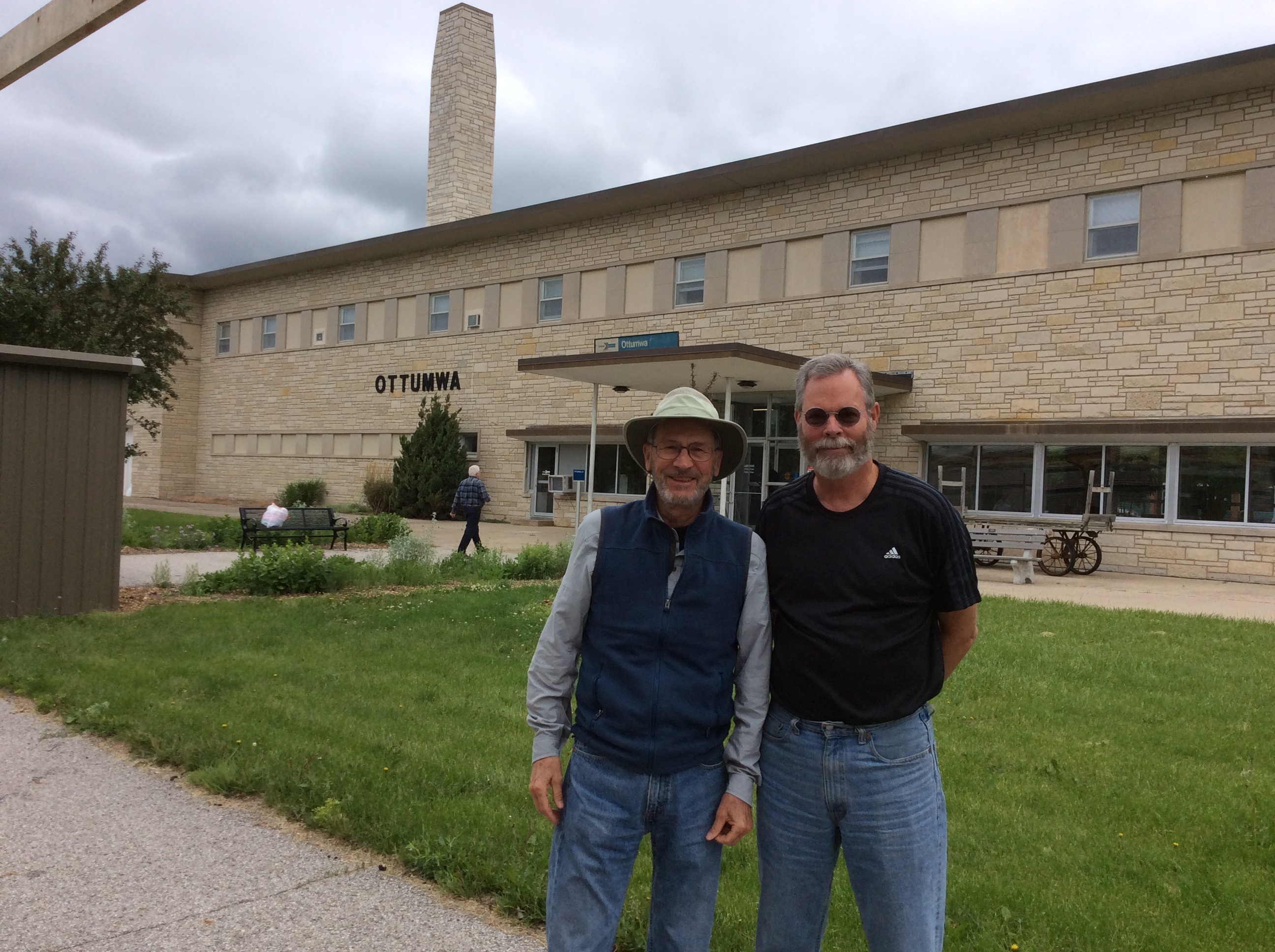 The view from a sea cave

2,425 feet of "songs that bear pureheaven in every note" 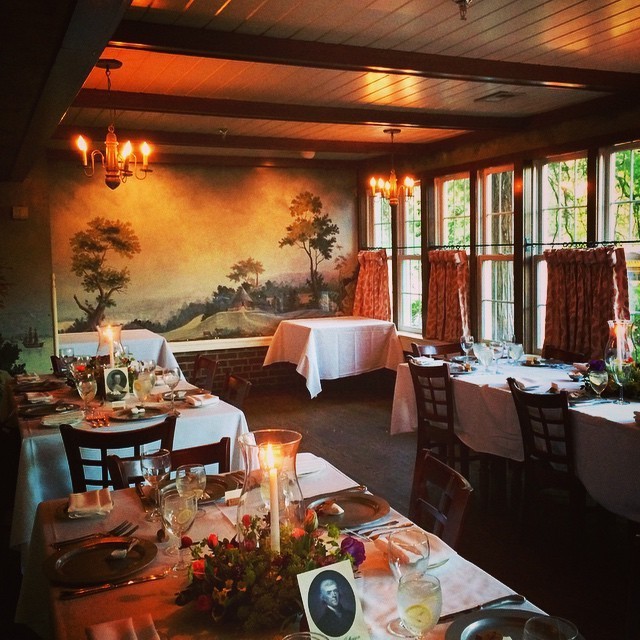 Corner room of Mt. Vernon Inn's restaurant. The Colonial Hoecake is not to be missed. 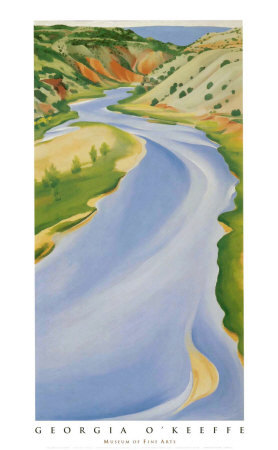 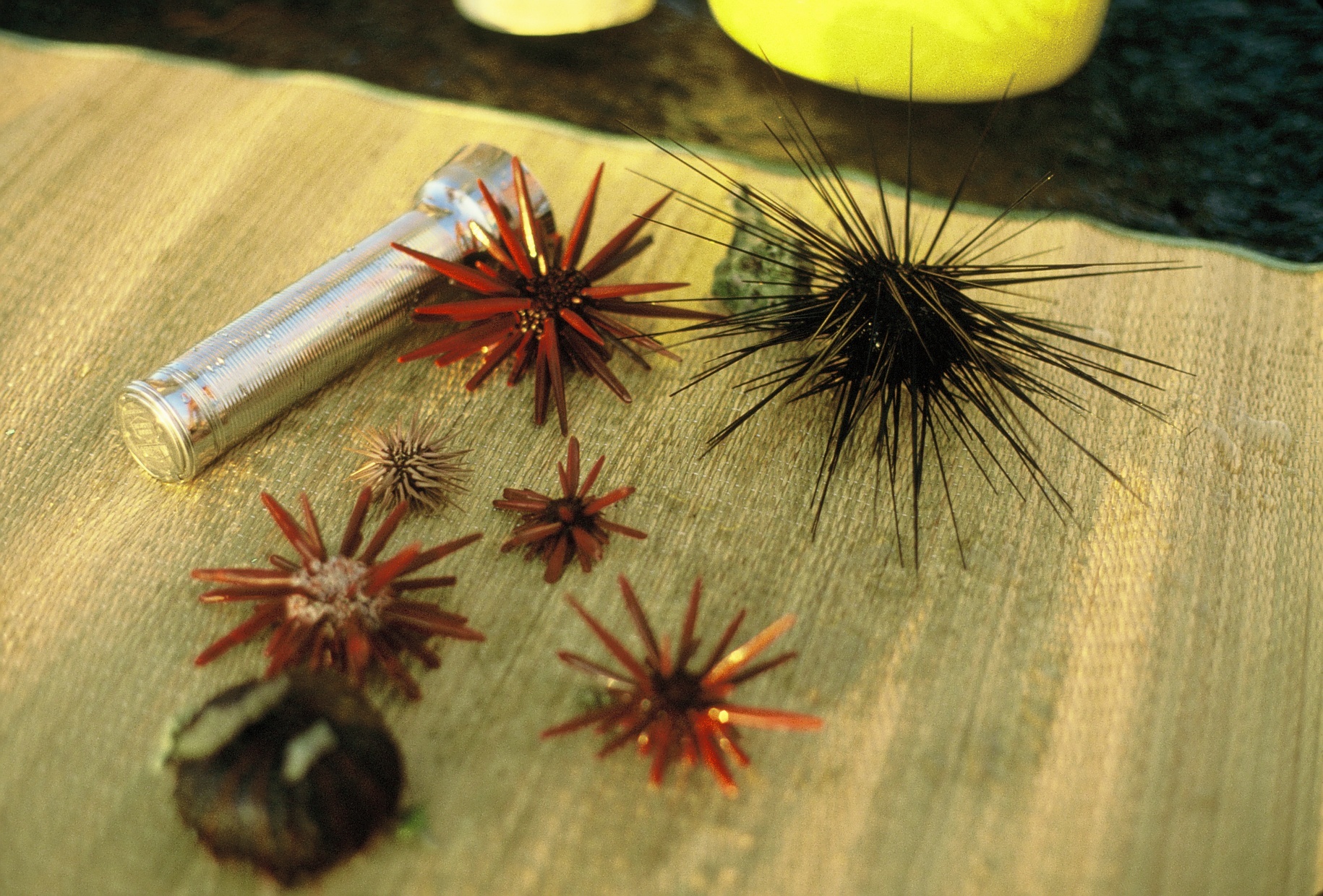 A typical collection of urchins from Puako in the old days, before their return to the tidepool 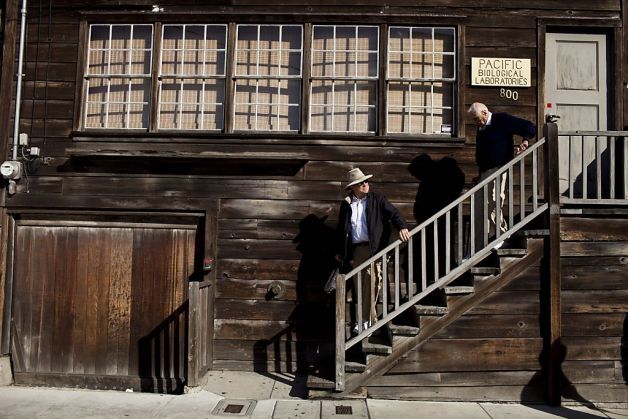 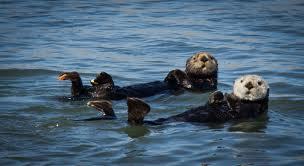 "What? You never seen an otter use a rock?" 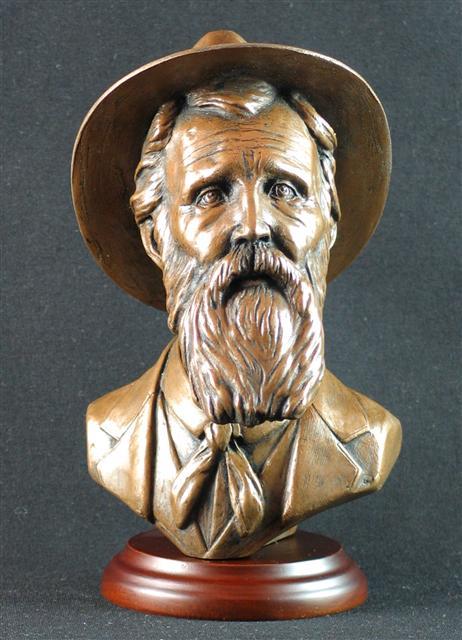 One of Monet's famous water lilies 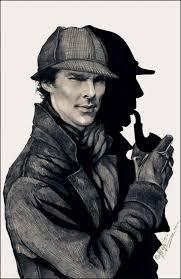 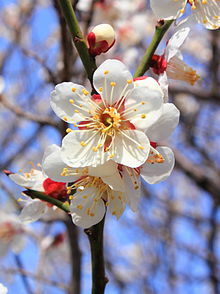 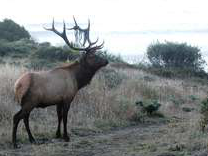 Do you think the females will like my chain, guys? 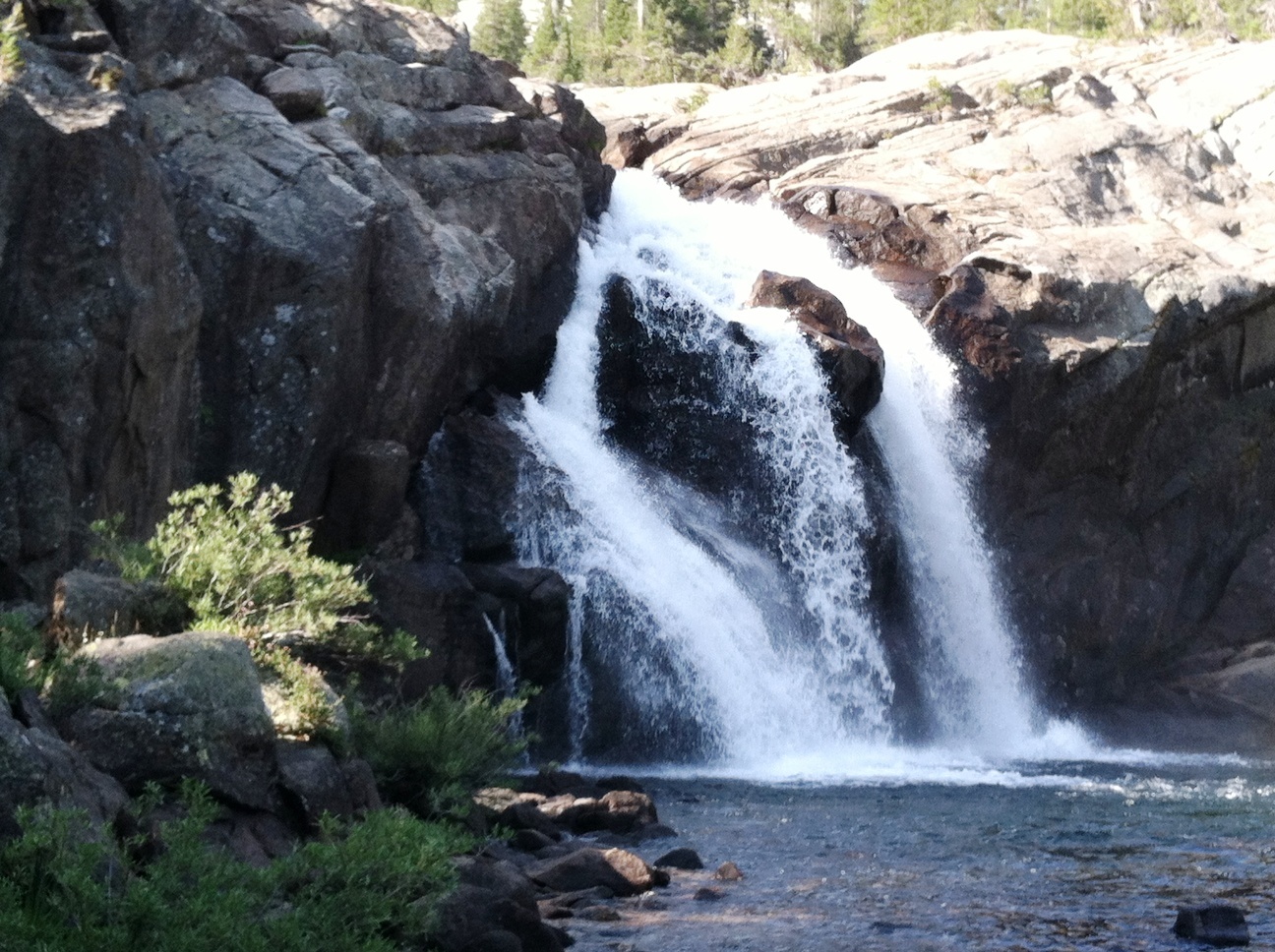 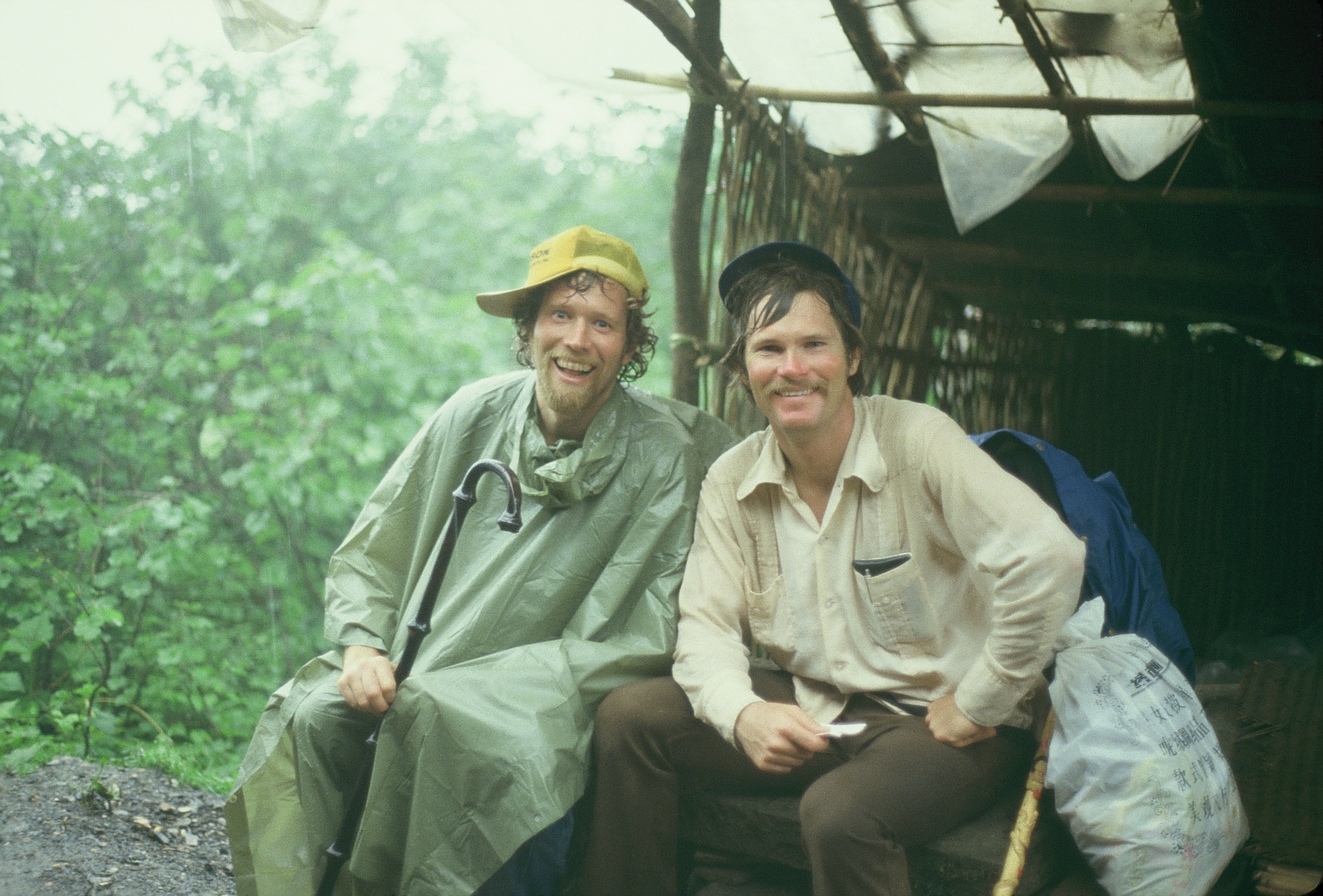 A son and Half dome in snow 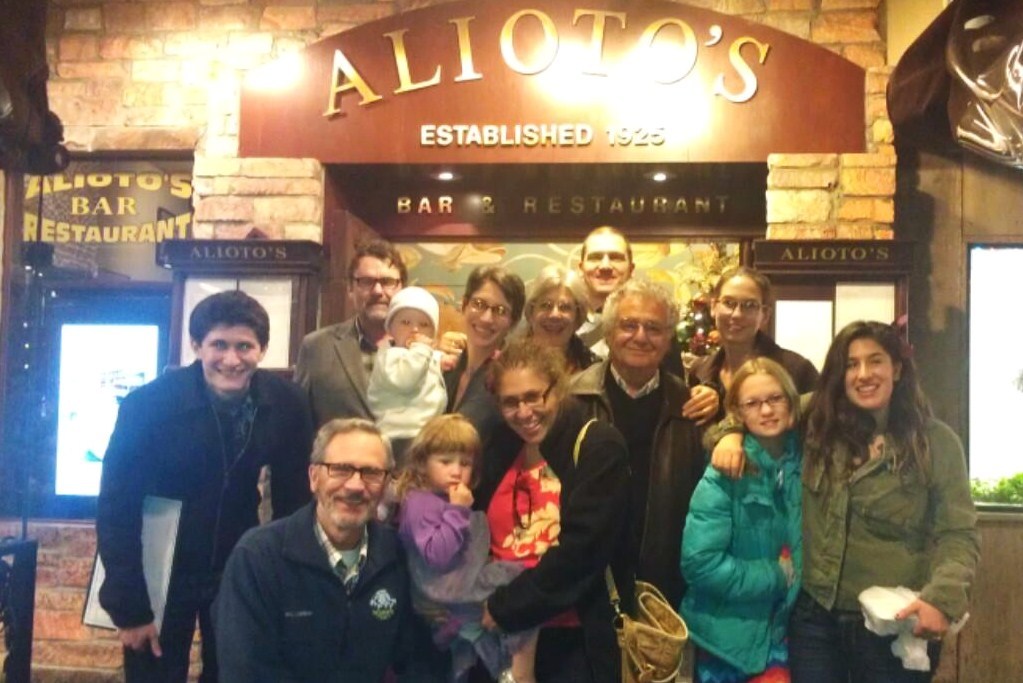 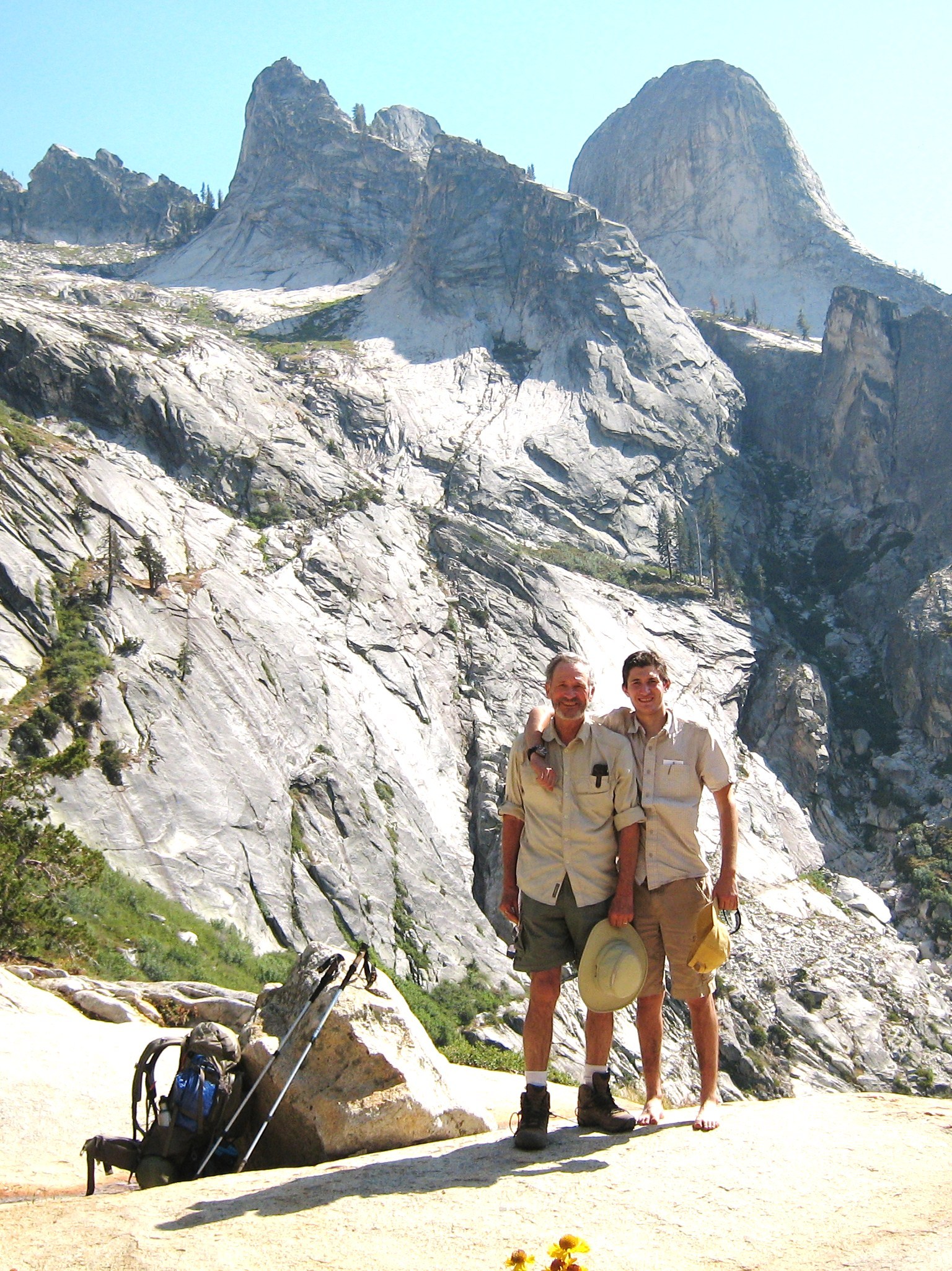 Camping among the sequoias

Fathers and sons at Bearpaw Meadow